from The Map Is Not The Territory by Hurricane Chaser 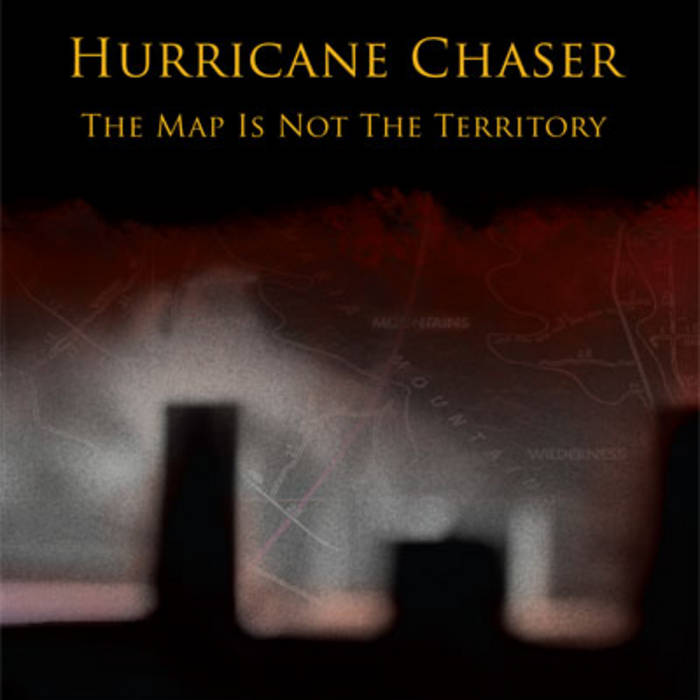 He knew everything about the mark
Been casing it for days
And a plan was coming together
He watched the changing of the guards
With the patience of a saint
Who’s a long way from heaven
Has God above
Given him just on chance?

Now that his back’s against the wall
He’s got to pull the heist
Just one then he’ll start running
He curses the world for his fall
For the train wreck of his life
And all the pain he’s got coming
So why try to love
When nothing ever lasts?

CHORUS:
All the time spent chasing the future
Like it’s yours to find or yours to change
We’re just reading lines in somebody’s movie
Where the story winds, ‘aint that what we call fate?